Hon’ble Prime Minister Shri Narendra Modi has often shared his vision of building a new, AatmaNirbhar Bharat by the year 2022.
You may be aware that our great nation is now just few weeks away from the 75th Anniversary of Indian Independence (Azadi ka अमृत महोत्सव).

‘Har Ghar Tiranga’ is a campaign under the aegis of Azadi Ka Amrit Mahotsav to encourage people to bring the Tiranga home and to hoist it to mark the 75th year of India’s independence. Our relationship with the flag has always been more formal and institutional than personal. Bringing the flag home collectively as a nation in the 75th year of independence thus becomes symbolic of not only an act of personal connection to the Tiranga but also an embodiment of our commitment to nation-building. The idea behind the initiative is to invoke the feeling of patriotism in the hearts of the people and to promote awareness about the Indian National Flag.

To mark this momentous occasion, you are encouraged to hoist the flag in your homes from 13th to 15th August 2022.

Apart from this, you can also ‘Pin a Flag’ virtually at https://harghartiranga.com, along with posting a ‘Selfie with Flag’ on the site. 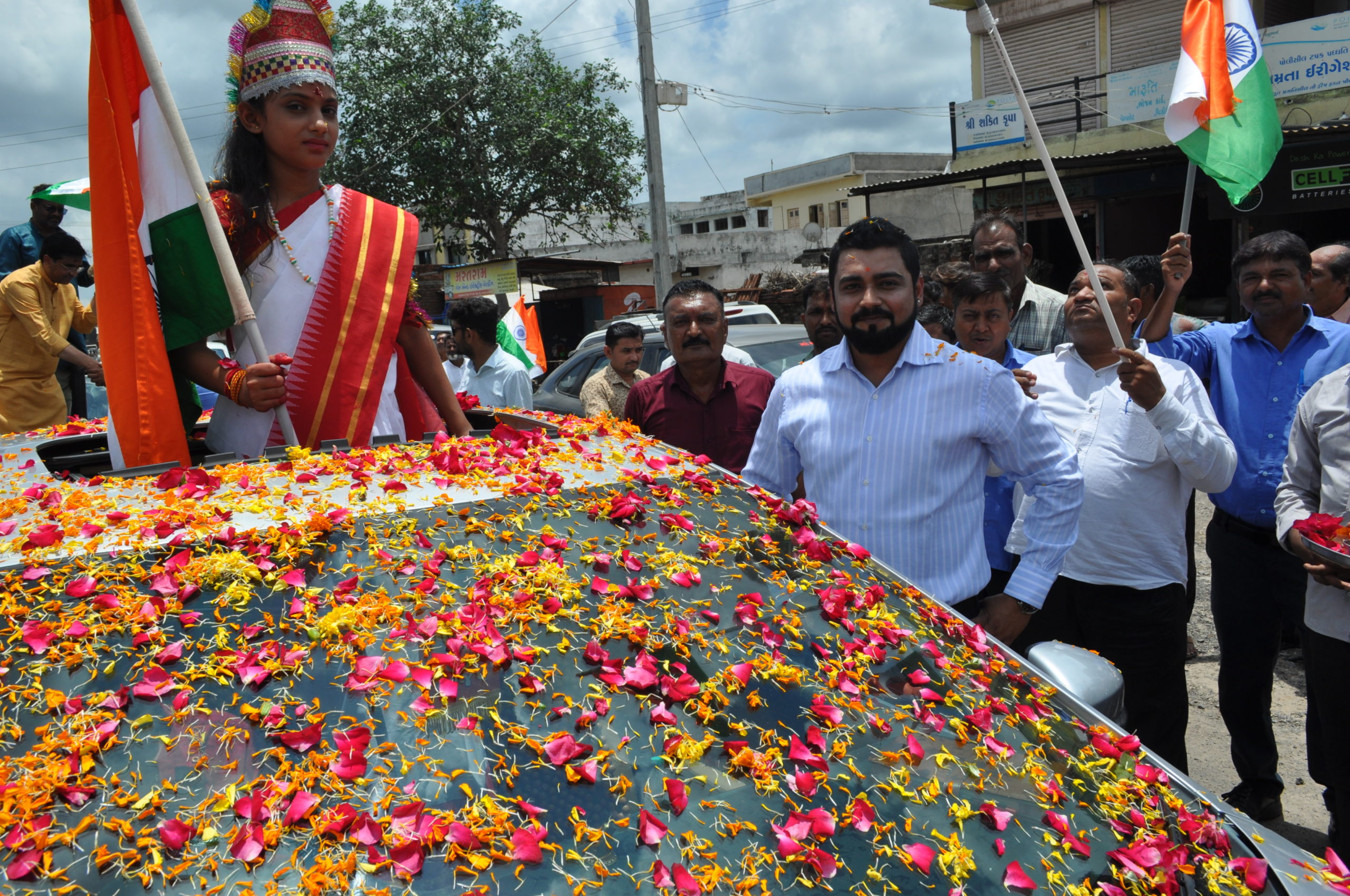